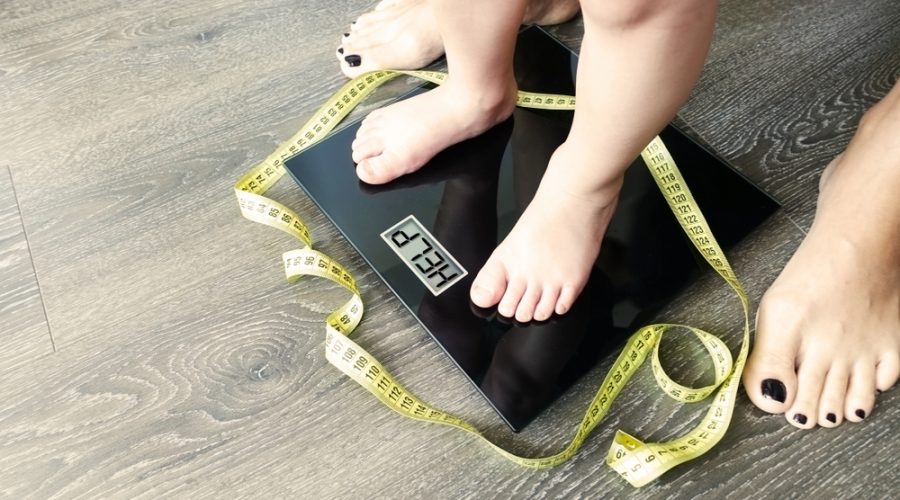 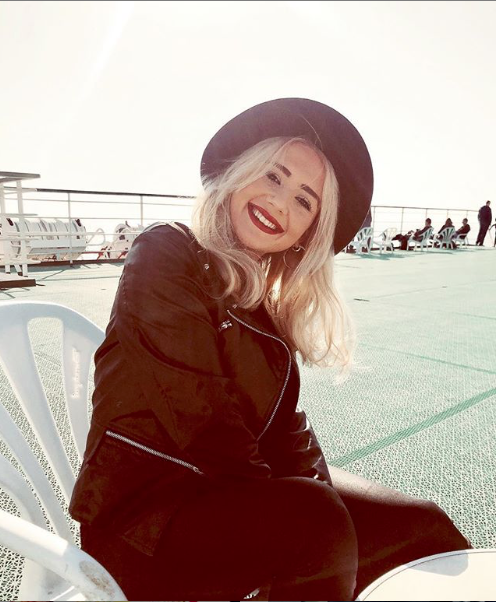 Hey, I’m Lottie, a Deputy Editor based in London writing about all things lifestyle.

Aside from indulging in a vast amount of article writing, I adore keeping myself fit as a yogi and regular gym-goer.

Sandwiched between writing about restaurants and grabbing quick lunches are my regular gym sessions, but if I’m not here you can find me firing up my Strava and training for my up-coming duathlon.

As a keen runner and cyclist I take part in regular races, moving myself from office chair to open air.

Fitness is of huge importance for me – a decent dose of it not only makes me feel healthy, but it keeps my mind healthy too which, of course, is key for writing.

Joining recent news that NHS England loses 6,000 mental health nurses in 10 years, and that adult eating disorders are met with appalling results has been the recent circulation in England that obesity, and the health issues surrounding it, is putting increasing pressure on the NHS.

This is due to obesity-related hospital admissions in England rising by 15%, which include pregnancy complications, gallstones, joint problems and more, resulting in calls to action to reduce sugar and salt in diets.

The figures have emerged from NHS Digital, illuminating that the national obesity-related admission rate was 1,323 per 100,000 population, with the peek age for admission pinpointed to be between 45-54.

The report from NHS Digital elucidates that there’s been an obesity increase of 3% from last year, as now it’s been reported that almost a third of adults are obese (29%).

These figures were brought to light following a report that focuses intently on figures surrounding obesity; inclusive of hospital admissions, prescription items, prevalence among adults and children and more.

Nottingham and Wirral had much higher rates than the national average, with more than 3,000 per 100,000 population.

Whilst Wokingham, Reading, West Berkshire and Richmond-upon-Thames recorded rates below 500 for admissions.

The report also shows that three out of four patients were female and whilst this number hasn’t changed too much from that of last year, the number has increased significantly when looking at the number of obese women hospitalised in 2014-15.

So, what is the NHS holding to ransom in light of this rapid increase in obesity-related hospital admissions? Well, it seems junk food habits are coming under fire as numbers become dangerously high.

NHS England chief executive Simon Stevens said: “With almost 100,000 more hospitalisations in just one year, this is the latest evidence that obesity is causing deadly diseases including 13 types of cancer, heart attacks, strokes and type 2 diabetes, while putting increasing strain on NHS staff and services.

“The NHS is stepping up to treat these conditions, but it’s clearly time for manufacturers and retailers to protect our children and young people by making further reductions in junk calories and excess sugar and salt that is quietly being added to processed food and drink.”

Recent statistics have revealed that obesity is becoming ever more problematic for children.

Now, among children leaving primary school, just over 20% are obese, and in reception children aged around four, diabetes statistics range from 4.9% up to 14.4%.

There have been various initiatives put in place to aid obesity.

Last year the sugar tax was introduced to help lessen the rates of obesity, most notably among children, and The NHS’s Diabetes Prevention Programme seeks to prevent those at risk of type 2 diabetes from developing the condition.

However, despite progress being made in some respects, there is still concern over overly frequent marketing of junk food and the ease of which we can buy it. 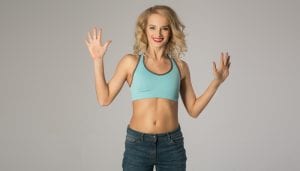 5 Keto Weight Loss Journeys That Will Inspire You!

The low-carb keto diet has helped a lot of people turboboost their weight loss journey. If you’ve been looking for inspiration, take a look at 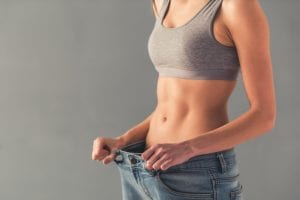 Megan Margot is a Canadian YouTuber who now lives in London. Amazingly, she lost 60lbs over the course of a year through dedication to healthy 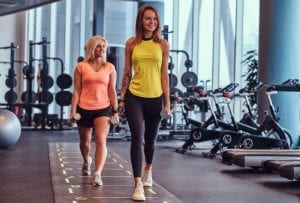 The hardest part about getting to the gym for the first time is mustering up the courage to go. Now that you have, congratulations! Working

Welcome to the Danielle Aubert website. The place to be for all the latest goings on in the world of health and fitness. We post real world article on what’s working now and helpful tips for your to get in shape and look great!